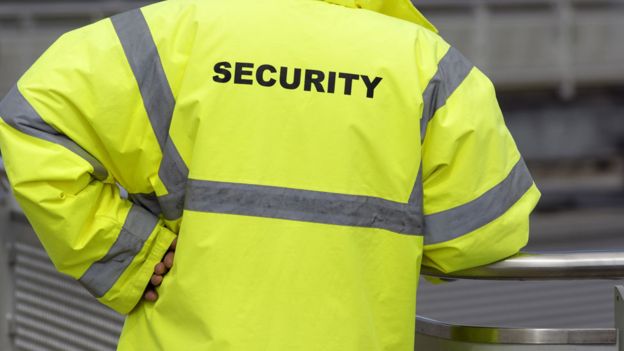 This morning about 11.00 hours, a large vehicle drove the wrong direction along a road near the city’s harbour area in Barcelona, Spain and collided with a number of other vehicles. It is reported that police responded to the incident and opened fire on the vehicle. The vehicle came to a stop and the driver has been detained. There are no reports of injuries sustained by members of the public or the person detained at this time.

This incident brings us a reminder to consider how we can prevent large vehicles from being stolen. All organisations and businesses should take steps to ensure that their vehicles are secure in order to reduce the risk of them being stolen. That is, park vehicles in secure well-lit areas, where possible in an authorised lorry park. Secure vehicles and loads/cargo if left unattended for any period of time.