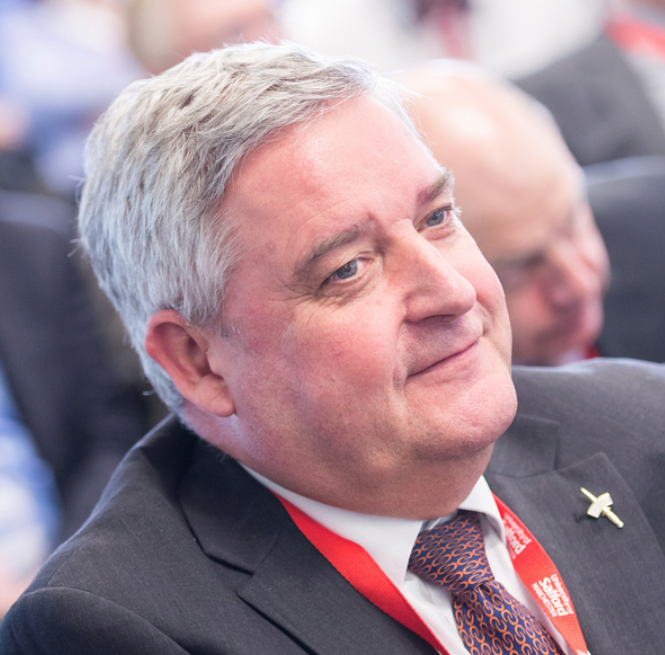 Huge “Congratulations” go to Terry Branch, Head of Security Services at Imperial College London, who has just been awarded the Imperial College Medal by the President of the College, in recognition of the outstanding contribution he has made to the life and work of Imperial College.  In normal circumstances Terry would be presented with his award at a Graduation Ceremony at the Royal Albert Hall London, where he would be presented to the Chair and Members of the Council, academic staff and recent graduates and their parents. What an honour! Unfortunately with the current restrictions graduation ceremonies are on hold, so it may be a while before Terry Branch is presented with his medal.

Terry has been a long term supporter of AUCSO, holding the London Region Chair for many years and leading on domestic extremism and counter terrorism (DECT). He has introduced many new ideas for his security team at Imperial training them to very high standards. He is also very active in local crime prevention fora.  If that’s not enough, Terry recently took over as the International Region Director of IACLEA.

Terry, we are all very proud of you and you have our sincere and warmest congratulations on this significant honour.
(BD)